The Health and Digital Executive Agency (HaDEA), the latest addition to the Centre’s client portfolio 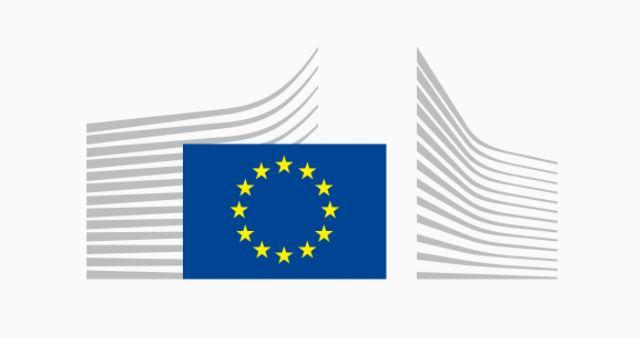 On 23 March, the Centre’s Acting Director Benoit Vitale signed an agreement with the Health and Digital Executive Agency (HaDEA). Based in Brussels, this newly created EU agency became operational on 1 April 2021.
Body

Under the EU Financing Programme for 2021-2027, aimed at creating a Europe that is greener, more digital and better prepared for all health matters, HaDEA will play a leading role in implementing and managing the annual work programmes delegated to it by the European Commission.

HaDEA’s mandate will also include, among other activities, the implementation of actions in the field of safer food within the framework of the Single Market Programme: Food safety, health for humans, animals and plants along the food chain and better training for safer food, and the ambitious EU4Health Programme, for which the Consumers, Health, Agriculture and Food Executive Agency (CHAFEA) was responsible until now.

As well as working with the Commission and eligible legal entities in Member States and third countries, such as health organisations and NGOs, HaDEA will cooperate with some of the Centre’s other clients, including the European Medicines Agency (EMA) and the European Centre for Disease Prevention and Control (ECDC).

The Translation Centre is confident that with its new and wide range of services and its know-how, it can assist HaDEA in satisfying its multilingual needs for carrying out the numerous tasks entrusted to it.